THE SOUND OF TOMB RAIDER

Over the last 70 years, there has only been a handful of super heroines that have become international household names: for example, Superwoman (1943); Cat Woman (1940) and Wonder Woman (1941). It would be over half-a-century before another iconic female character would join this illustrious and rarefied group: Lara Croft, who in 1996 took the world by storm in a new 3D action/adventure game, Tomb Raider.

But it was also the birth of what is considered by many to be the best theme ever written for a game; as famous in the game world as the James Bond theme is in the film world. Nothing captures the world of Lara Croft better than the beautiful and iconic music.

Written by the international games composer, Nathan McCree, (who scored the first three Tomb Raider games) it has been re-used, arranged and adapted in not only the subsequent games but also the feature films.

To celebrate the 20th Anniversary in 2016 of the birth of Lara Croft and the world of Tomb Raider, Nathan McCree wrote The Tomb Raider Suite, a collection of his favorite tunes and cues from the first three games and orchestrated for the concert platform by Adam Langston.

AN ICON ON STAGE

As part of the 20 Years of Icon celebration, Tomb Raider: Live In Concert was announced. The iconic official world premiere of the Tomb Raider Suite by original Tomb Raider composer Nathan McCree; a stunning collection of McCree’s themes from the iconic game, played by the Royal Philharmonic Concert Orchestra and chorus conducted by Robert Ziegler, with the original Lara Croft voice actress, Shelly Blond joining the show to introduce each of the three parts of the concert. The show took place at Eventim Apollo Hammersmith on December 18th, 2016, featuring incredible in-game footage and images from the first three Tomb Raider games on a giant screen above the orchestra.

A MASTERPIECE IN THE MAKING 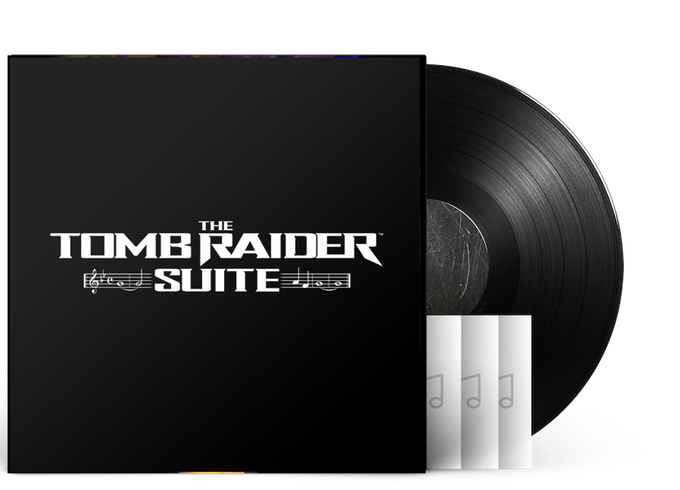 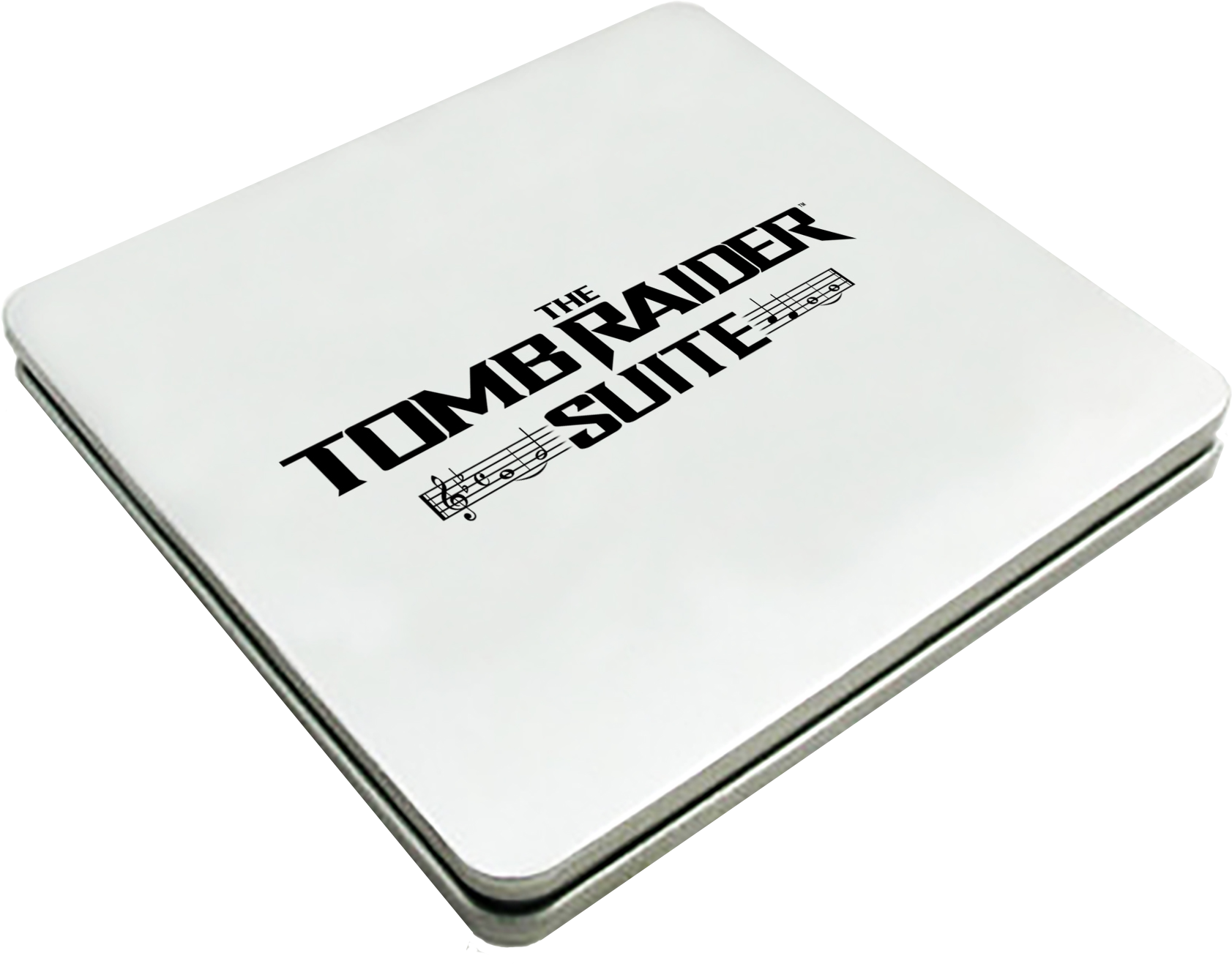 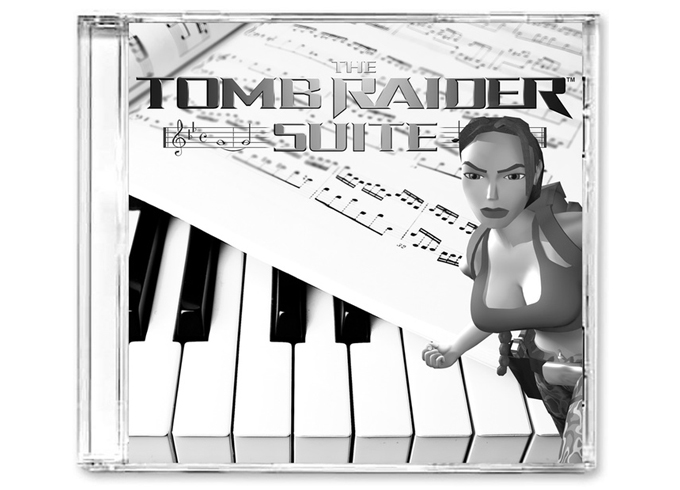 After the groundbreaking success of the sold out Tomb Raider concert, the next step is the studio recording. The album will be performed by the Royal Harmonic Orchestra and recorded at the famous Abbey Road Studios and is set for release in Fall of 2017 for purchase digital in addition to streaming services and physically on Vinyl and CD formats. a Kickstarter campaign was launched May 26th to fund the project. The crowdfunding campaign was a huge success, surpassing it’s intended goal. On October 16th, 2017 – Nathan McCree began recording the Tomb Raider Suite at Abbey Roads Studios with the Royal Philharmonic Orchestra.

As of February 3rd, 2018, the recording of the Tomb Raider Suite album at Abbey Road Studios has finished with Nathan McCree and Paul putting the final touches on the last tracks in The Front Room. Stay tuned for further updates on this page or the official Tomb Raider Suite website, and its social media outlets. On February 28th, Nathan McCree officially left the Abbey Road Studios with the complete master files of the soundtrack.

On October 16th, Nathan McCree announced the release date of the digital edition of The Tomb Raider Suite, set to come out on all major music and streaming platforms including the iTunes Store and Apple Music. The album is set for release October 26th, 2018.

As of October 26th, the album was officially released in digital format on iTunes, Apple Music and Spotify, as well as the official Tomb Raider Suite website. The physical CD versions were released on February 5th, 2019. Stay tuned for more updates regarding the vinyl edition.